There are many ways to structure your HTTP handlers in your web application code in Go. It would be nice to have a default way to do this that makes it easy to:

After quite a few different designs, I've found a way I like, and in this post, I'll show you.

If you want to check out a simple project implementing this, see github.com/maragudk/http-handler-testing.

I'll start by showing you the design, and then breaking it down. A handler generally looks like this:

The PartyStarter function takes the request multiplexer mux (in this case chi, but use any you like) as the first parameter. This means that the handler registers itself, including defining the route and its parameters. It's nice to have this very close to the handler code, both for increased readability, but also that it's very clear that they belong together and should be changed together. For example, if the id parameter changes in name or content, the code right below should reflect that.

The business logic dependency is passed as an interface, partyStarterRepo, that is defined specifically for this handler. We can do this in Go because interfaces are implicit, meaning that anything that has a method with signature StartParty(id string) error can be passed to this function. We will use this in testing.

This enables us to define exactly what this handler needs from its dependencies, nothing more, nothing less. So if your dependency has a lot of extra functionality (for example, a StopParty function), this handler doesn't know about it.

Handlers in a separate package

To isolate the handlers, they are in a separate package called handlers. Note that because of the use of private interfaces for dependencies, we don't import our business logic packages in the handlers. This reduces coupling, and makes it easier to swap the underlying dependencies, for example.

To test the handler, we can use the httptest package from the standard library, along with a very small mock for the dependency.

See how the mock is tiny, because we're testing only exactly what this handler needs? No more autogenerating huge mocks with all your business logic functions on it.

Also note that we don't have to start our server to check that our routes work as expected, because the routes are right there in the handler.

In this post, I've shown you how to structure your HTTP handlers in Go so they are loosely coupled with their dependencies, using private interfaces, and easy to test, using routes that are defined inside the handler. To see a simple project showing you all of this, check out github.com/maragudk/http-handler-testing.

If you have any questions or comments about this, feel free to reach out to me on Twitter. I'm at @markusrgw. 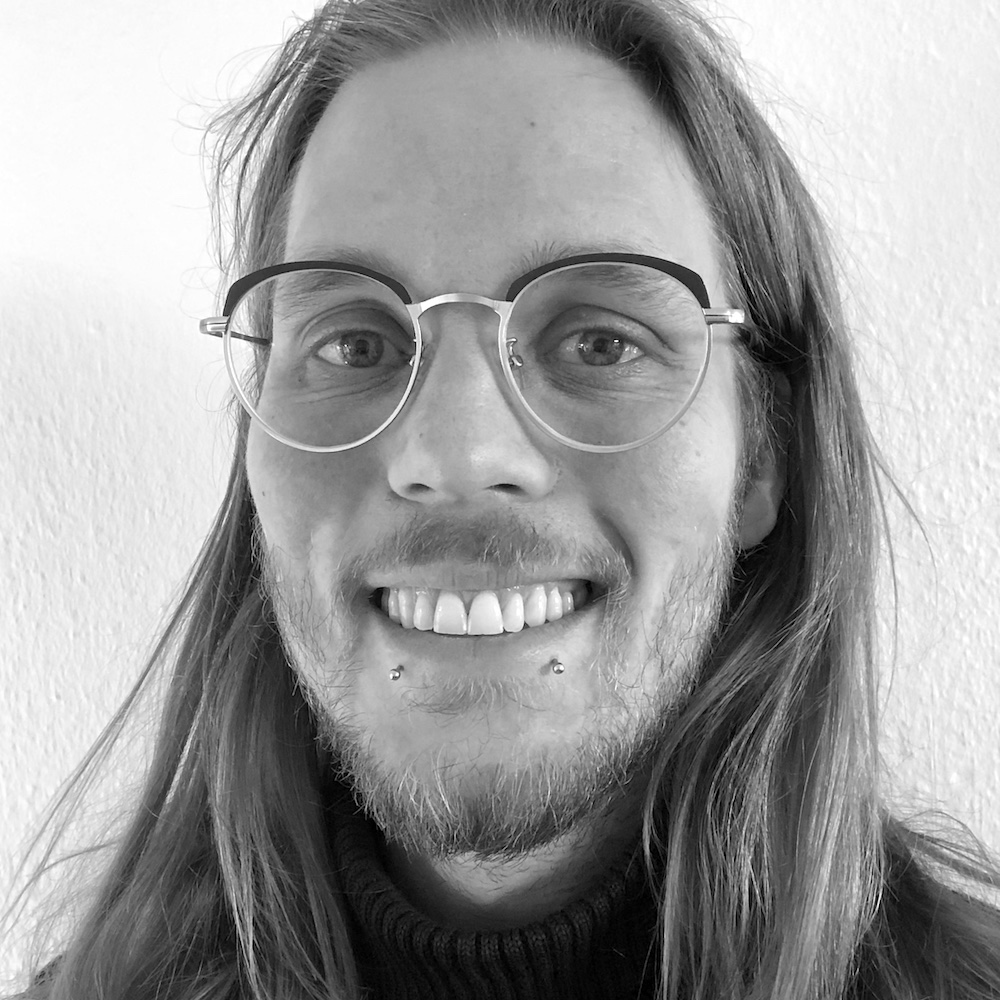 I'm Markus, a professional software consultant and developer. 🤓✨ You can reach me at markus@maragu.dk or @markusrgw.